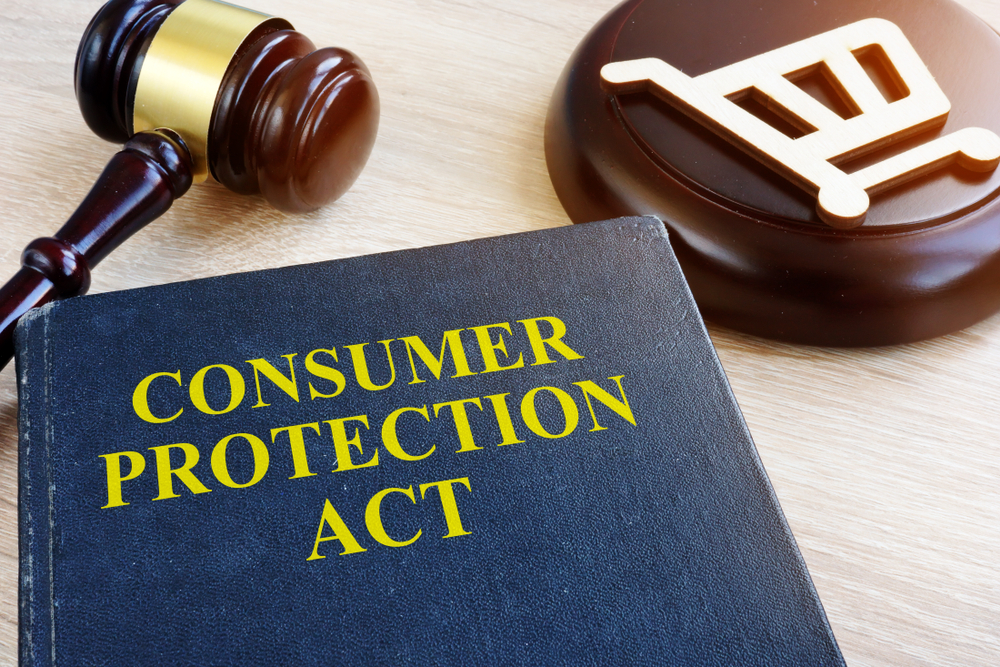 Bipartisan congressional lawmakers have filed a bill H.R.9634 meant to protect access to kratom and prevent adverse administrative actions against the natural substance, which has been used as an opioid alternative and to mitigate withdrawal symptoms.

The Federal Clarity for Kratom Consumers Act— or bill to protect access to kratom, sponsored by Sens. Mike Lee (R-UT) and Cory Booker (D-NJ) and Rep. Mark Pocan (D-WI)—would prevent the U.S. Department of Health and Human Services (HHS) from imposing requirements for kratom that are more restrictive than allowable under the Federal Food, Drug, and Cosmetic Act (FDAC).

It further stipulates that the the department “could not treat kratom, or any product derived from or containing kratom, as an adulterated dietary supplement” or “require kratom to undergo requirements for notification as a new dietary ingredient.”

“I have heard countless stories of the benefits of kratom experienced by consumers across the country, including veterans, law enforcement officials, and everyday American who credit kratom with saving their lives,” Lee said in a press release circulated by the  American Kratom Association (AKA) on Wednesday. “This legislation that we introduced today will be life-changing for these Americans. The [Food and Drug Administration] needs to fulfill its duty to protect consumers, not abuse their powers in ways the Congress never intended.”

Pocan said that “kratom can be a harm reduction tool for those struggling with opioid dependency across the country—it doesn’t belong in our broken drug scheduling system.”

“This legislation will prevent the criminalization of kratom consumers and distributors while promising scientific research is conducted,” he said.

Under the legislation, the HHS secretary would need to convene at least one public hearing to address the scientific data on the public health risks and benefits of the plant. The hearing would have to include input from “leading scientific researchers” and consider topics such as the number of Americans who use kratom, substance misuse potential and more.

HHS would be required to open a public docket for at least 30 days for people to weigh in ahead of the hearing.

Additionally, a “Kratom Research Task Force” would be established under HHS in order to “coordinate kratom-related research conducted or supported by the Federal Government.”

The task force would need to submit a report to Congress and the HHS secretary within 90 days of enactment, detailing “all federally-funded kratom-related research that has begun or been completed.” Each quarter thereafter, the panel would need to update Congress on the status of kratom research, including an analysis.

“The Kratom Research Task Force shall convene public meetings with appropriate experts and stakeholders to increase public awareness concerning the current state of kratom-related research,” the text of the bill says. The task force would be dissolved two years after submitting the initial report.

The main crux of the legislation is about ensuring that federal agencies don’t unduly restrict access to the plant-based medicine. That includes by mandating that all HHS rulemaking on kratom complies with existing rules under FDAC.

It also says that nothing about the federal legislation is intended to “preempt” the laws of states, a growing number of which have enacted or considered measures to protect and regulate kratom access.

This is the first major piece of standalone, congressional kratom legislation to be introduced—notably on a bipartisan and bicameral basis to protect access to kratom.

“The introduction of this legislation is a landmark victory for kratom consumers across the country,” Mac Haddow, senior fellow on public policy at AKA, said.

“Research has shown kratom to have significantly less potential for harm than substances with a much higher safety and addiction profile and the responsible regulation of kratom products will open the door for continued research,” he said. “We encourage the swift passage of this bill so that the millions of people who consume kratom every year will have these important protections in place.”

Congress has addressed kratom issues in other ways. For example, the House included language in a spending bill report earlier this year that promotes research into the potential opioid alternative, though that was excluded for the final appropriations package that was released this week.

AKA has focused much of its advocacy work on state-level regulations. One bill that the group worked on that was signed by Colorado Gov. Jared Polis (D) this year provides a regulatory framework for the legal sale of kratom.

Pocan, the House sponsor of this new congressional legislation, has been a particularly strong voice advocating for research, emphasizing its therapeutic potential.

At a congressional hearing in May, for example, he expressed appreciation for the National Institute on Drug Abuse (NIDA) for funding research into the plant, stating that kratom has “helped many people to get off of opioids.”

The National Institutes on Health (NIH) also hosted a meeting this year to explore the therapeutic potential of the “controversial tree,” with an expert providing an overview of the science of kratom and what role it could play in mitigating the overdose crisis.

On the international level, the United Nations World Health Organization (WHO) decided last year not to recommend that kratom be globally prohibited in a victory for activists.

While the decision was based on a scientific review of the risk of dependence, abuse potential and therapeutic applications of kratom, advocates touted the fact that about 80,000 people submitted comments to the panel, sharing their perspectives and experiences with the plant-derived substance.

As it stands, kratom is not scheduled under the federal Controlled Substances Act (CSA) or under international drug treaties to which the U.S. is a party. FDA has considered putting restrictions on the substance, but it has faced resistance and has been unable to do so at this point.

Some advocates suspected that, since the agency hasn’t imposed a ban on kratom domestically, it would use the WHO convention as an opportunity to get prohibition enacted internationally, a move that the country would be compelled to comply with.

A bipartisan and bicameral duo of congressional lawmakers sent a letter to the secretary of HHS and the country’s UN ambassador last year, imploring the officials to resist efforts to impose an international ban on kratom.

As federal agencies have gone back and forth about the merits of scheduling kratom over recent years, there’s been “no conclusive evidence that would warrant the United States voting in favor of an international control of this substance,” the lawmakers said.

In 2020, the federal Agency for Healthcare Research and Quality (AHRQ) asked the public to help identify research that specifically looks at the risks and benefits of cannabinoids and kratom.

The Centers for Disease Control and Prevention (CDC) in 2020 separately received more than one thousand comments concerning kratom as part of another public solicitation.