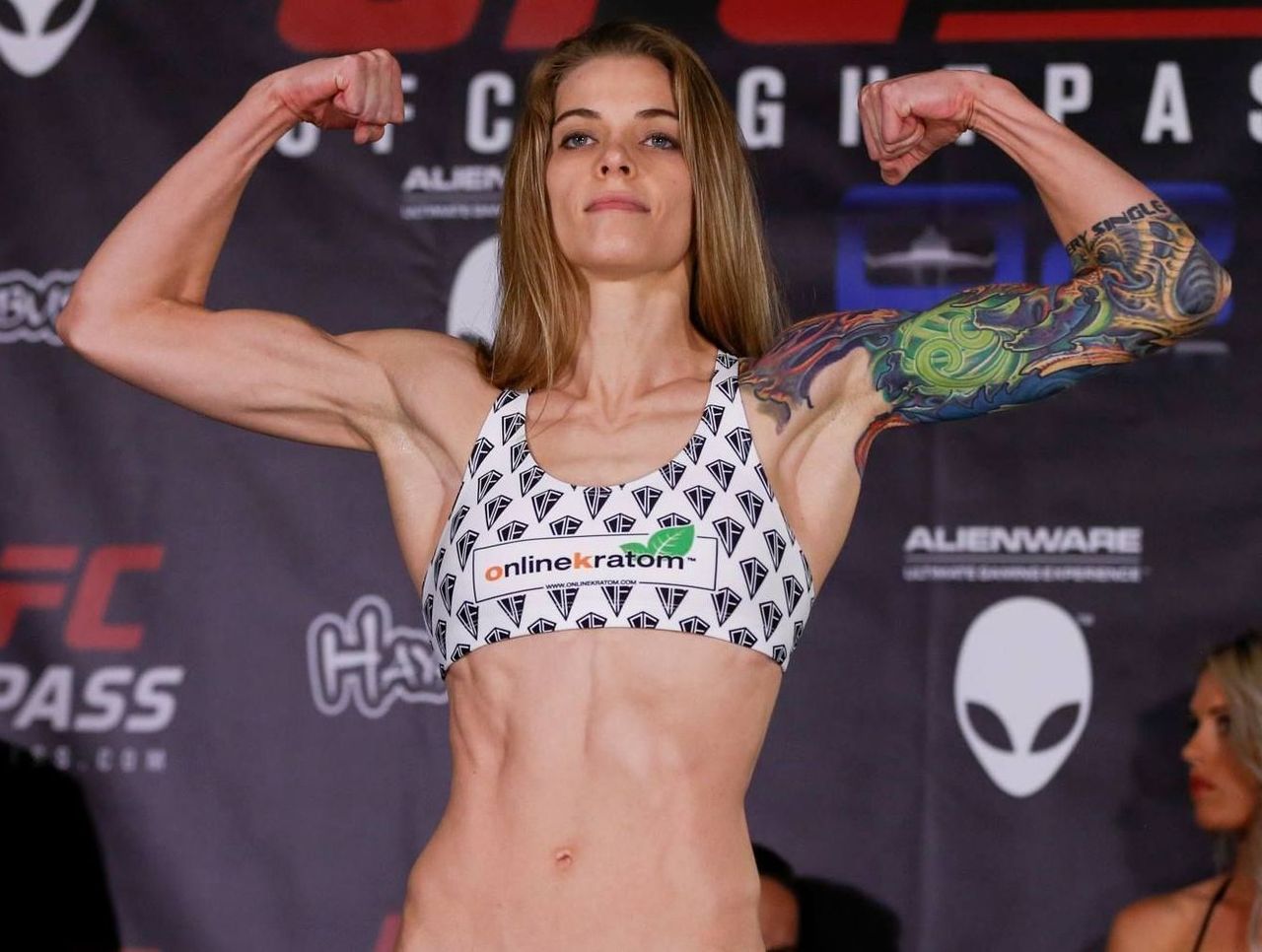 How Kratom is Helping MMA Fighters Deal with Pain Anyone who has ever entered an MMA ring as a contender knows first-hand what pain is. Sometimes you get a little of it, and sometimes it gets dished out to you in an unholy barrage of agonizing blows. One thing is for sure: in the world of Mixed Martial Arts combat, pain is a consistently common denominator.

When fighters recover from tough bouts, high on their list of priorities is healing their injuries and managing pain so they can get back to training again and get back in the ring. There are numerous strategies for doing this, and one of them in particular is becoming more and more common within the MMA community. This strategy involves the use of an herb that has been used by native cultures in southeast Asia for hundreds of years.

This herb is called Kratom, and if you deal with pain at all, it’s an herb you need to know about.

What Exactly Is Kratom?

Kratom (pronounced KRAY-tom) is the name given to a species of tree that grows wild in places like Thailand and Malaysia. The botanical name for the tree is Mitragyna Speciosa, and its leaves contain a handful of unique plant alkaloids that have remarkable effects on the human body when ingested.

Two of these alkaloids—Mitragynine and 7-hydroxymitragynine—are primarily responsible for the pain-killing effects of Kratom. After taking a small amount of powdered Kratom leaves, the user begins feeling the effects within 30 minutes to an hour.

For some, only a small amount of Kratom powder (a single teaspoon or less) is needed to feel the effects. For others, larger doses do a better job of stopping pain in its tracks.

In addition to pain relief, other effects of Kratom include:

Virtually all Kratom that is available for purchase in the United States and elsewhere comes from southeast Asia, where it grows naturally. Many Kratom vendors also sell Kratom extracts, which can pack a serious punch. These extracts are not suggested for first time Kratom users!

Different Kratom Strains and What They Do

Even though there is only one species of Kratom tree, there are numerous methods of harvesting and processing the Kratom leaves. These techniques yield slightly different alkaloid profiles, as well as leaf vein colorations.

The three main categories of Kratom leaf varieties are:

Red Vein. Red Vein kratom is for slowing things down. This strain is useful for relaxing and using as a sleep aid.

White Vein. White Vein kratom is known as an ‘energizing’ strain. As such, this strain is often used earlier in the day so as not to disrupt sleep.

If you’re curious about how Kratom might benefit you, it’s suggested that you do your own independent research and determine the legality of Kratom where you live before buying some to try for yourself.

Mixed martial arts (MMA) sometimes referred to as cage fighting,[1] is a full-contact combat sport based on striking, grappling and ground fighting, made up from various combat sports and martial arts from around the world.[2] The first documented use of the term mixed martial arts was in a review of UFC 1 by television critic Howard Rosenberg in 1993.[3] The question of who actually coined the term is subject to debate.[4]

During the early 20th century, various interstylistic contests took place throughout Japan and in the countries of the Four Asian Tigers. In Brazil, there was the sport of Vale Tudo, in which fighters from various styles fought with little to no rules. The Gracie family was known to promote Vale Tudo matches as a way to promote their own Brazilian jiu-jitsu style.[5] An early high-profile mixed martial arts bout was fought in 1951, between the judoka Masahiko Kimura and Brazilian jiu-jitsu founder Hélio Gracie in Brazil. In the West, the concept of combining elements of multiple martial arts was popularized by Bruce Lee’s Jeet Kune Do during the late 1960s to early 1970s. A precursor to modern MMA was the 1976 Muhammad Ali vs. Antonio Inoki bout, fought between boxer Muhammad Ali and wrestler Antonio Inoki in Japan, where it later inspired the foundation of Pancrase in 1993 and Pride Fighting Championships in 1997.

In 1980, CV Productions, Inc. created the first regulated MMA league in the United States, called Tough Guy Contest, which was later renamed Battle of the Superfighters. The company sanctioned ten tournaments in Pennsylvania. However, in 1983 the Pennsylvania State Senate passed a bill prohibiting the sport.[6][7] In 1993, the Gracie family brought Brazilian jiu-jitsu, developed in Brazil from the 1920s, to the United States by founding the Ultimate Fighting Championship (UFC) MMA promotion company. The company held an event with almost no rules, mostly due to the influence of Art Davie and Rorion Gracie attempting to replicate Vale Tudo fights that existed in Brazil[5] and would later implement a different set of rules (example: eliminating kicking a grounded opponent), which differed from other leagues which were more in favour of realistic fights.[8]

Originally promoted as a competition to find the most effective martial arts for real unarmed combat, competitors from different fighting styles were pitted against one another in contests with relatively few rules.[9] Later, individual fighters incorporated multiple martial arts into their style. MMA promoters were pressured to adopt additional rules to increase competitors’ safety, to comply with sport regulations and to broaden mainstream acceptance of the sport.[10] Following these changes, the sport has seen increased popularity with a pay-per-view business that rivals boxing and professional wrestling.[11]