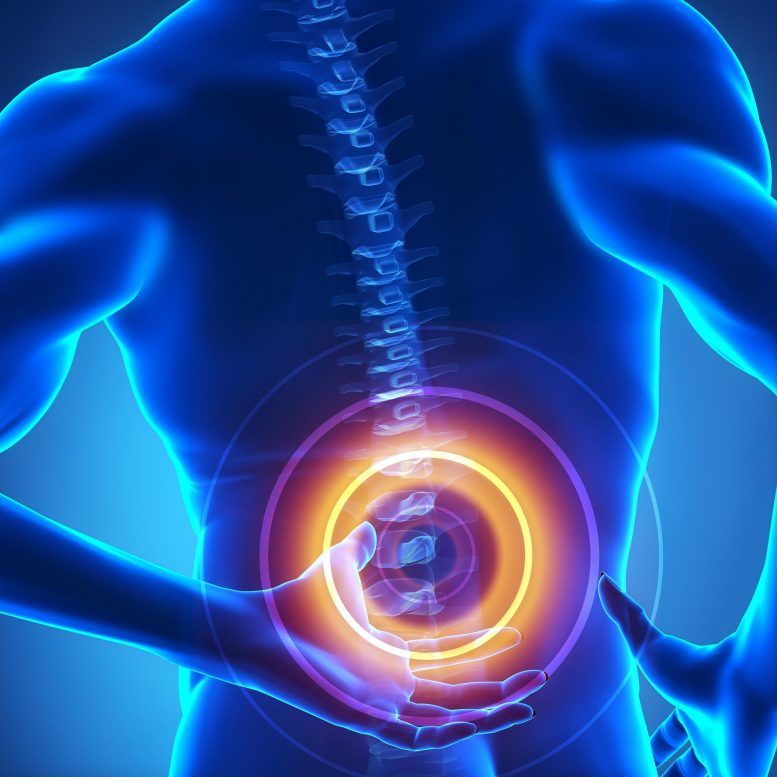 The 15 million Americans who use Kratom are already well aware that Kratom is a powerful pain reliever, and that Kratom provides opioid analgesic effects. However, there has not been any human clinical trials to confirm that Kratom relieves pain, at least until now. This is a critical step towards Kratom one day being officially recognized as a solution for chronic pain and pain treatment in general.

The Yale School of Medicine in collaboration with the University Sains Malaysia have published a peer reviewed scientific study titled ‘Kratom and Pain Tolerance: A Randomized, Placebo-Controlled, Double-Blind Study‘, which describes the first human clinical trial for Kratom.

It was found that for the placebo it took 12-15 seconds between the time the ice bath became painful and the time the participant took their hand out, confirming that the placebo did nothing to relieve pain.

This is firm proof that Kratom increases pain tolerance, relieves pain, and that Kratom is an analgesic. Of course, this was already well known among Kratom users, but this result is important since it was empirically determined during a human clinical trial, and sets the stage for more human clinical trials, and ultimately could lead to Kratom being officially recognized as a solution for pain treatment.

On a side note, this experiment also found that there were no signs of withdrawal or discomfort 10-20 hours after discontinuing the Kratom, which is in-line with previous scientific studies and numerous subjective reports which indicate that Kratom causes little to no withdrawal. Indeed, Kratom withdrawal is comparable to Coffee withdrawal, if not less severe than Coffee withdrawal.