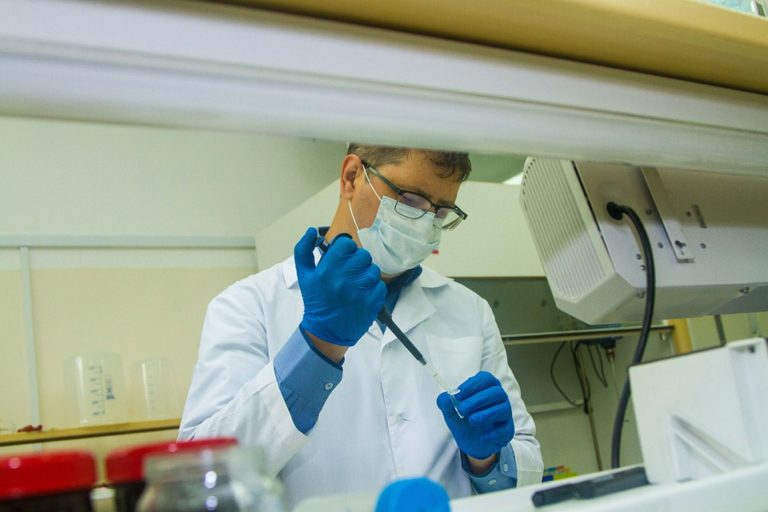 KRATOM RESEARCH TRIALS may be coming. Despite kratom’s popularity and availability, there is little polished research or trials beyond identifying the substance’s potential for a variety of health problems.

That may be about to change.

A combination of Congressional encouragement and the state-by-state patchwork of laws around kratom have established a rejuvenated interest in taking a closer look at the medical effects of the substance. That spark has led to a new trial testing kratom’s viability, and although it’s still early, some in the wider medical community believe the industry could be on the verge of moving past the “fear mongering” that has clouded kratom research to date.

The most recent development in the world of kratom research centers on atai Life Sciences, a German-based biopharmaceutical company, and its results from a phase 1 trial. At the center of the trial is an oral form of one of kratom’s active ingredients to investigate its potential as a treatment for opioid use disorder. Researchers will now wait for further results as the trial develops, including an impending placebo comparison study, but that doesn’t diminish the value of a trial that determined the treatment was “safe and well tolerated with a dose-proportional pharmacokinetic profile.”

What makes the timing of this trial even more intriguing is recent signaling from the United States government about pursuing research of kratom’s medical potential. In notes included with a spending package, a Congressional committee praised the National Institute on Drug Abuse for its effort so far in researching kratom. The committee specifically “urges NIDA to consider a human clinical trial on its therapeutic effects to treat opioid use disorder.”

Launching a human clinical trial would be a major step forward from where kratom research currently sits. The problem is that those aspirations seem out of step with the research and public facing data that NIDA has produced in the last two years.

The NIDA research that Congress called “promising” came from results produced in 2020 as an attempt to “review emerging evidence to inform kratom policy.” Those encouraging results didn’t go as far as challenging the Food and Drug Administrations assertion that kratom currently has “no accepted medical use.” Still, the agency identified a number of areas where they are actively looking at expanding available research.

Currently, NIDA is looking into kratom’s potential as an alternative to opioids, especially related to pain, fatigue and mental health problems. What’s so appealing is indications that compared to other treatment options, “a very small number of deaths have been linked to kratom products and nearly all cases involved other drugs or contaminants.”

Now, the race is on in both the private and public sectors to continue to probe kratom’s effectiveness as a medical alternative, and build on the available research. human clinical trial

Like the NIDA research, some of the most influential research available on kratom has come in the last five years, and hinted at the same encouraging results as the government agencies. Among those studies was a survey of kratom users conducted by Johns Hopkins Medicine in February of 2020. In that report, researchers concluded that kratom “likely has a lower rate of harm than prescription opioids” and recommended that “U.S. drug agencies should seek to regulate rather than ban kratom sales outright.”

Albert Garcia-Romeu, an instructor at the Johns Hopkins University School of Medicine, said the reason for the tendency to ban kratom instead of regulation comes from the same problem that the substance hopes to treat.

“There has been a bit of fear mongering because kratom is opioid-like, and because of the toll of our current opioid epidemic.”

But that hasn’t stopped the research/medical community from looking beyond the fear to try and find answers to the ongoing epidemic. Congress has also been willing to push past that stigma, and urged federal funding due to the potential of “unadulterated kratom may provide help for some Americans struggling with addictions, given its analgesic and less addictive properties as compared to opioids.”

That consensus was echoed by Garcia-Romeu, who said the Johns Hopkins survey is just one of many indications that the time has come to move beyond the policy of prohibition.

“Kratom doesn’t belong in the category of a Schedule I drug, because there seems to be relatively low rate of abuse potential,” he said, “and there may be medical applications to explore, including as a possible treatment for pain and opioid use disorder.”